We’ve updated our FAQ to reflect the new venue, with a map and stuff.

The Orange Rooms is a very short walk from Bournemouth Station, there’s a car park just round the corner and it’s on most of the bus routes through Bournemouth & Poole. 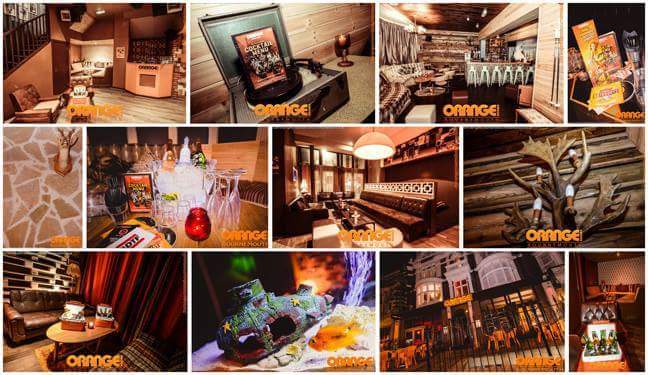 We’ll have all three floors, with 5 areas on the schedule and break out space in booths and outside on the ground floor:

There is Wifi (social account log on) throughout, although it wasn’t as strong in the Bunker – good phone signal on ground and upper floors if you need to set up a hot spot.

We’ve almost secured a second sponsor to provide lunch (hurrah!) but would love to hear from anyone who’s happy to help out (a tea/coffee/bar sponsor could be nice…)

Tickets released on Wednesday 18th March – hope to see you on April 18th! 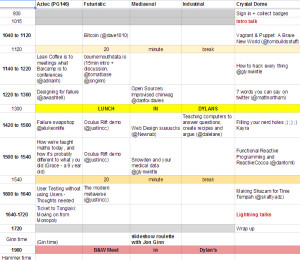 I had a good amount of fun at #BCBOMO6 yesterday. Always great to see old friends. I think the one day format wins it

Many thanks to the organisers, had a fab day!